Things To Do In Dubrovnik

Dubrovnik’s history witnesses the changing fortune of a borderland Mediterranean city-state that for centuries lived in harmony with its surroundings. Originally called Ragusa, the city was founded in the 7th century as a refuge for coastal residents fleeing the advancing barbarians. From the outset, the city was protected by defensive walls. The borderland status of the town was to be a determining factor in its history. Part of the Mediterranean cultural constellation, yet intimately connected to the Balkans. Catholic yet surrounded by Islamic and Orthodox neighbours. The new city-state used its status as a crossroads between cultures and civilizations. The city thrived through extensive trade with other maritime ports such as Genoa, Pisa and Venice. Its continental trade networks also extended its reach into the Balkans with the Ottoman Empire. At the beginning of the 13th century,

Dubrovnik fell under the control of the most Serene Republic, staying under its control until 1358. The period of Austrian dominance saw the early beginnings of tourism. Lord Byron on his Grand Tour was said to have called Dubrovnik ‘the Pearl of the Adriatic’. Later, prominent authors like Bernard Shaw and Agatha Christie were dazzled by the perfectly preserved baroque oasis.

During the second Yugoslav period after 1945, the popularity of the city grew worldwide and millions marvelled at the medieval splendour. The importance of tourism meant that Dubrovnik was put on UNESCO’s world heritage list in 1979. This also meant that it was one of the few places in the former Yugoslavia that were demilitarised as the authorities felt that a military presence was incompatible with the development of tourism. The income from tourism allowed significant developments for the city infrastructure such as the airport.

You can check the latest information about events in Dubrovnik on the Dubrovnik Tourist Board website http://www.tzdubrovnik.hr/lang/en/. 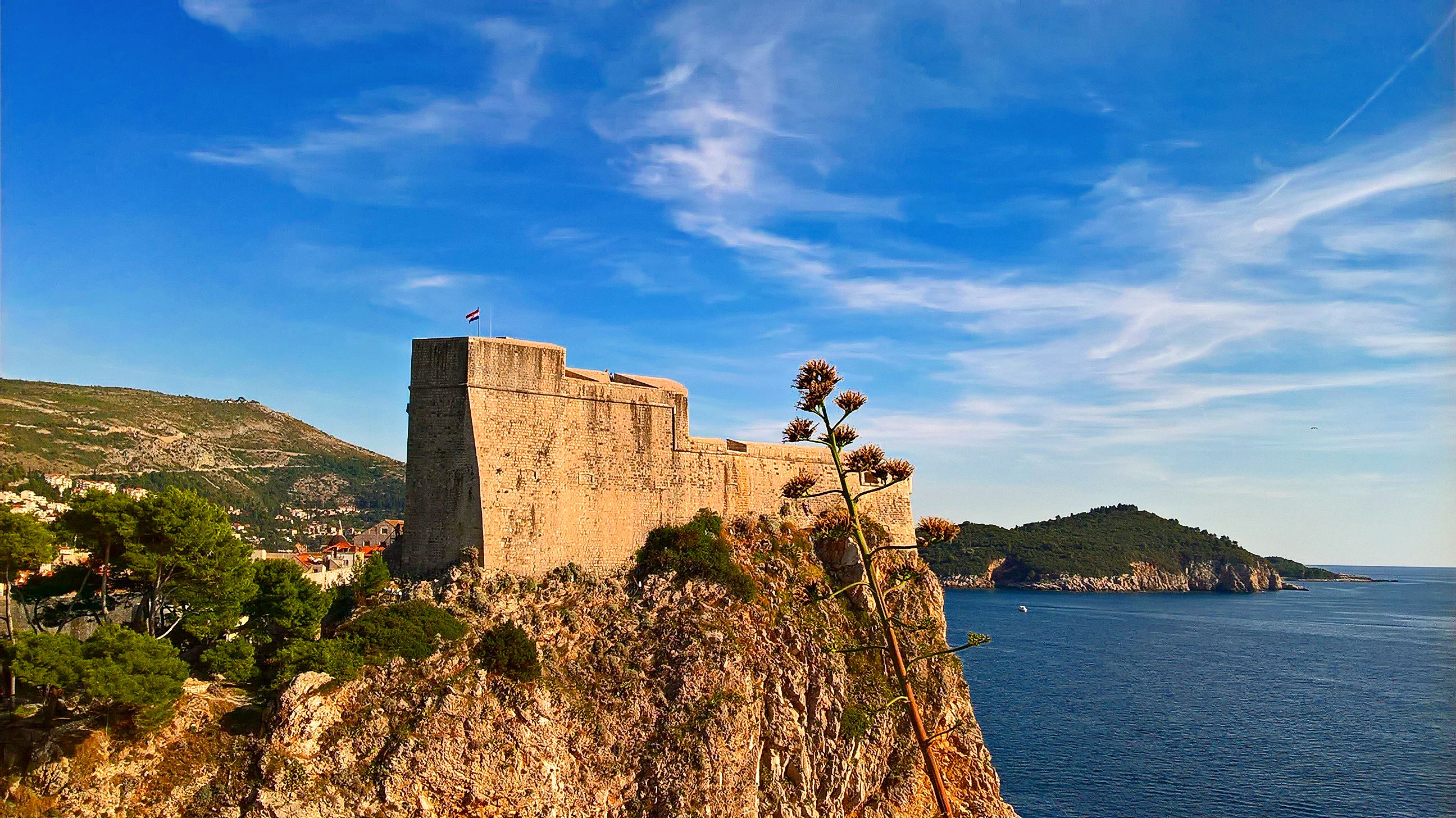 We wish you a pleasant stay in Dubrovnik!